Between Flaminio and Kendall/MIT

I think I miss Boston a little bit. The other morning I must have been half asleep or at least spacing out when I was riding Metro A from Cornelia to Termini. As the train plodded out of the earth to cross the Tiber, I opened my eyes half expecting to see the Museum of Science or the Hatch Shell. I guess I not only didn't know what city I was in, I didn't know which side of the train I was sitting on. I guess ten semesters of Red Line rides from Downtown Crossing to Harvard Square leave their mark on the soul.

It's funny though...Rome and Boston have their similarities. Sure, the thick mythology on which the idea of each city rests is somewhat different, but think about it. The Metro and the T, the Tiber and the Charles, the GRA and Route 128, the neighborhood identities, the tourists.

Maybe it's just that my new job here reminds me of certain classic Boston tunes. 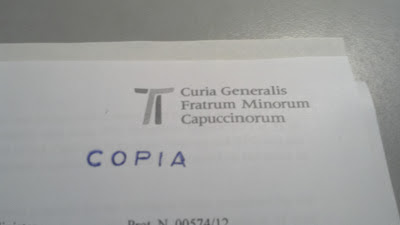 Posted by Brother Charles at 2:19 PM

I wonder how the old speaker system on the MBTA would sound calling out the stops in Rome?